Caves of Las Palomas in Masdache 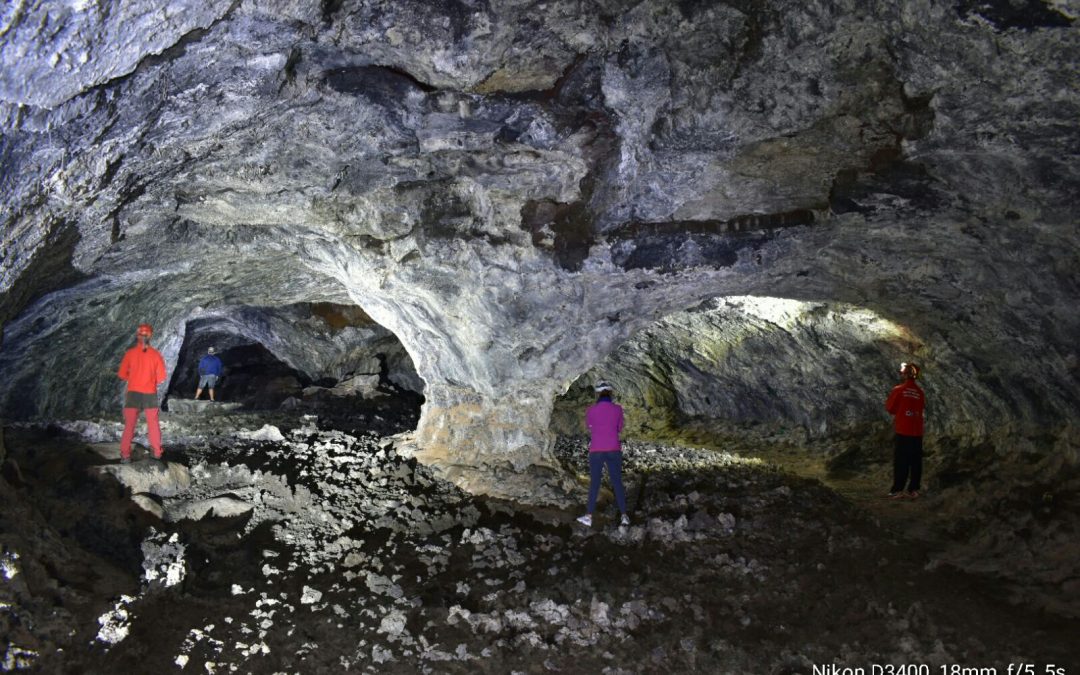 More comonly known as Cueva de los Naturalistas these hidden caves are part of a volcanic tube which was formed by the last phases of the volcanic eruptions that took place in Timanfaya between 1730 until 1736. Enthusiasts have mapped the tube which orientates from the north west to the south east and has a length of 1640m. Throughout the tube formations which include cornices, lava platforms and central colomns are clearly visible. The cave also has the best preserved stalactites in the Canary Islands which were formed by dripping lava 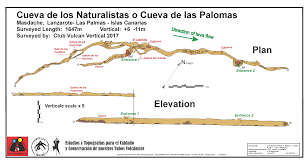