New Series To Be Filmed In Lanzarote 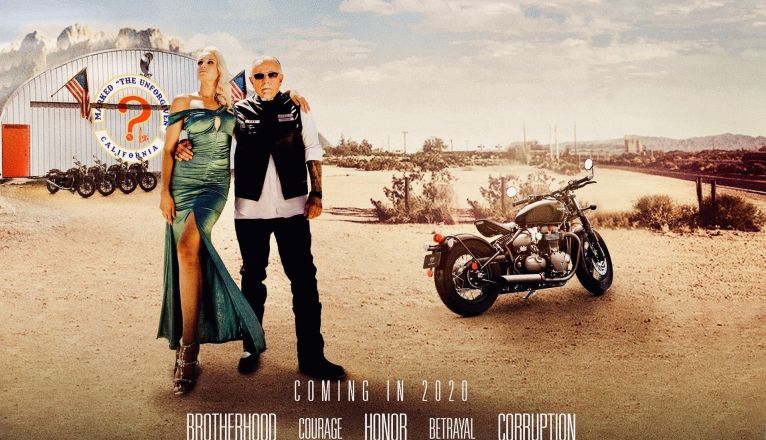 Wanda Halcyon Television have applied for permits to shoot part of a new series in Lanzarote called “Marked the Unforgiven”. If successful the filming will take place between 11th January 21 and 23rd April 2021. The series is an adaptation of a novel by George Christie one of Amazon’s best-selling novelists. The story begins with the homecoming of Jack Crest, a former Navy sniper in Afghanistan, who forms a biker club alongside another Vietman-era sniper, Big John. The original 12 members of the club are Marines, Green Berets, Navy Seals and even a captain from the Coast Guard. George Christie the author will play the character of Big John and a press conference will be held to reveal the actors for the other characters who will soon be visiting the island!