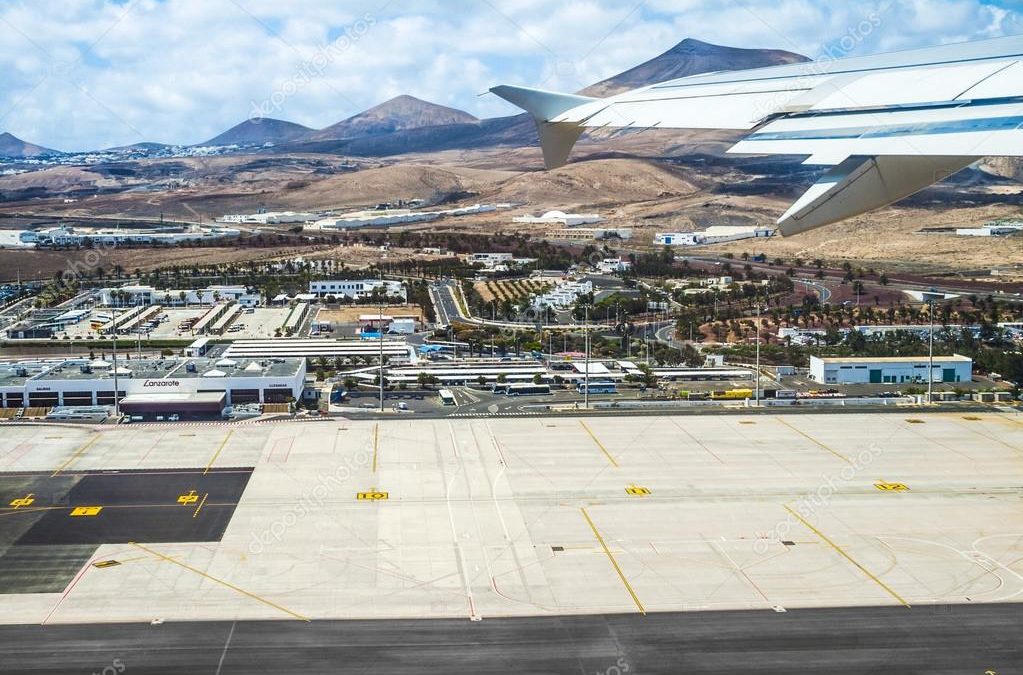 A project has been approved endorsed by Aena who are in charge of operations in Lanzarote Airport. Improvements include the construction of 7 new positions on the commercial aircraft parking platform, as well as the presence of 7 new positions plus 3 helicopter positions on the general aviation platform. New lighting towers will also be included, similar to those already in place. The expansion is a priority consideration for Aena who operate Spanish airports as the current saturation of the infrastructure is causing a loss of efficiency and affecting the competitiveness of the airport compared to the other islands in the archipelago. The cost is estimated at 17 million euros.