Prize For Sonidos Liquidos in Lanzarote 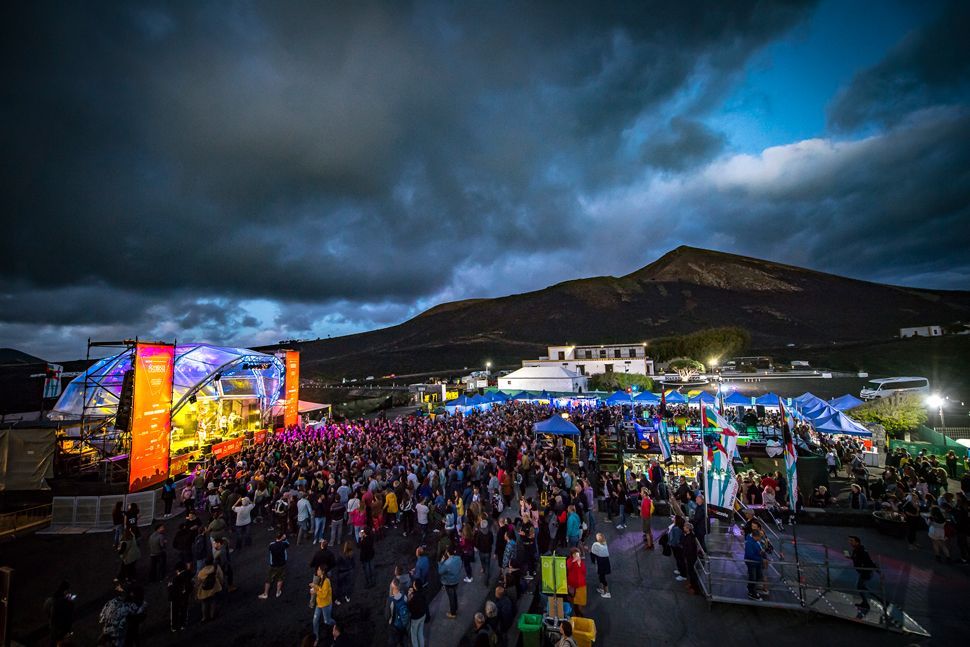 The popular festival of Sonidos Líquidos has won the first prize in the fifth edition of the Iberian Festival Awards in the category of Contribution to sustainability. It has also been nominated for the second consecutive year, among ten other finalists for best brand together with Vinos de Lanzarote.

The jury’s decision was announced at a gala held in Portugal, which was broadcast on the internet on Saturday, October 17. These awards, which aim to recognize the contributions and achievements of Spanish and Portuguese festivals, had to be postponed last March due to the health crisis caused by covid-19. It is not the first time that Sonidos Líquidos has been recognized for its contribution to sustainability. At the beginning of 2020, the Lanzarote festival achieved the international seal for being a green Festival, becoming the only Canarian festival to win this distinction.