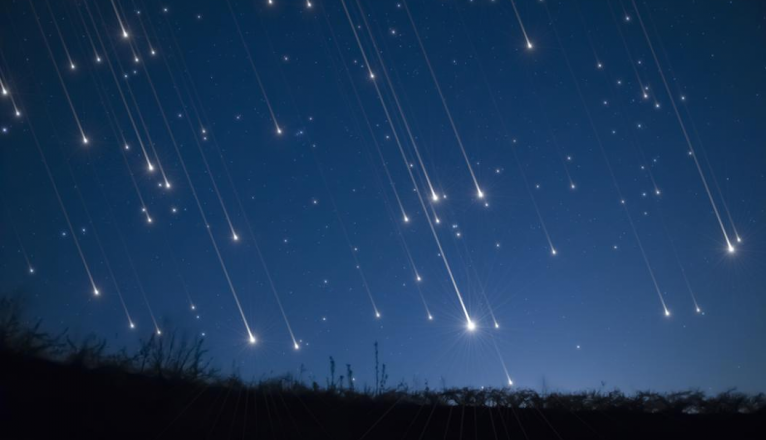 The most intense meteor shower takes place tonight. Its called the Perseids is its astronomical name and it is visible every August when the Earth crosses the orbit of comet 109 which left a dense trail of suspended dust particles that were part of its tail on its journey towards the sun. This meteor shower which is also popularly known as “Tears of San Lorenzo” because they normally occur close to the day of San Lorenzo.

This year, the meteor shower will reach its maximum activity on the night of Wednesday, August 12 and will be visible from 10 pm to 3 am, although the night before and after there will be some visibilty. At the beginning of the night you will be able to catch a glimpse in the northern sky and it will move towards the west as the night progresses. It should be easy to see as it has a W shape characteristic. There will be more than 200 meteors per hour, which will be seen crossing the sky at a speed of 50 kilometers per second.