Canary Islands defends having Air Bridge with the United Kingdom 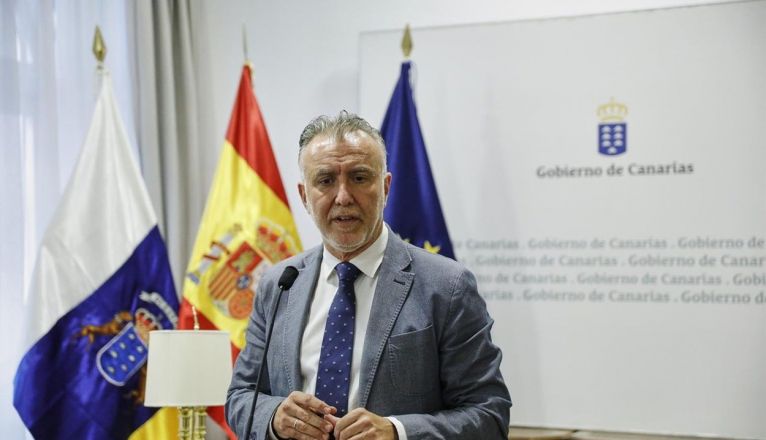 After Saturdays shock decition to put a blanket 14 day quarentine for all travellers returning from Spain by the United Kingdom the Canarian government has requested that there should be a safe and direct air corridor between the Canary Islands and the United Kingdom.The Canary Islands is one of the areas of Europe with the lowest infections of COVID-19, with 5.8 cases per 100,000 inhabitants, which makes it one of the safest destinations to spend a holiday this summer. The action has also included government of the Balearic Islands. There is a continuing open communication with United Kingdom in hope that the islands can be excluded. At present the British Government clarifies that the Canary and Balearic Islands are excluded from the recommendation to their citizens not to travel to Spain, that is, that they can continue to do so as planned. Now it is a question that, upon their return that these citizens do not have to undergo a quarantine upon arrival back in the UK, after enjoying their holidays in the Canary Islands. The quartine measure would be detrimental to tourism in the Canary Islands due to the repercussions for the tourism after the sector was beginning to recover. Efforts have been made to control and introduce safe tourism on all the islands Throughout the evening, different cabinets of the Canary Islands Government maintain permanent open communications with the State Administration, the Embassy of the United Kingdom and with the Secretary of State of the European Union to assert the exceptional situation of the archipelago, where the entry by ship and plane is highly controlled, with low prevalence of COVID-19.