Lanzarorote Airport to Re Open 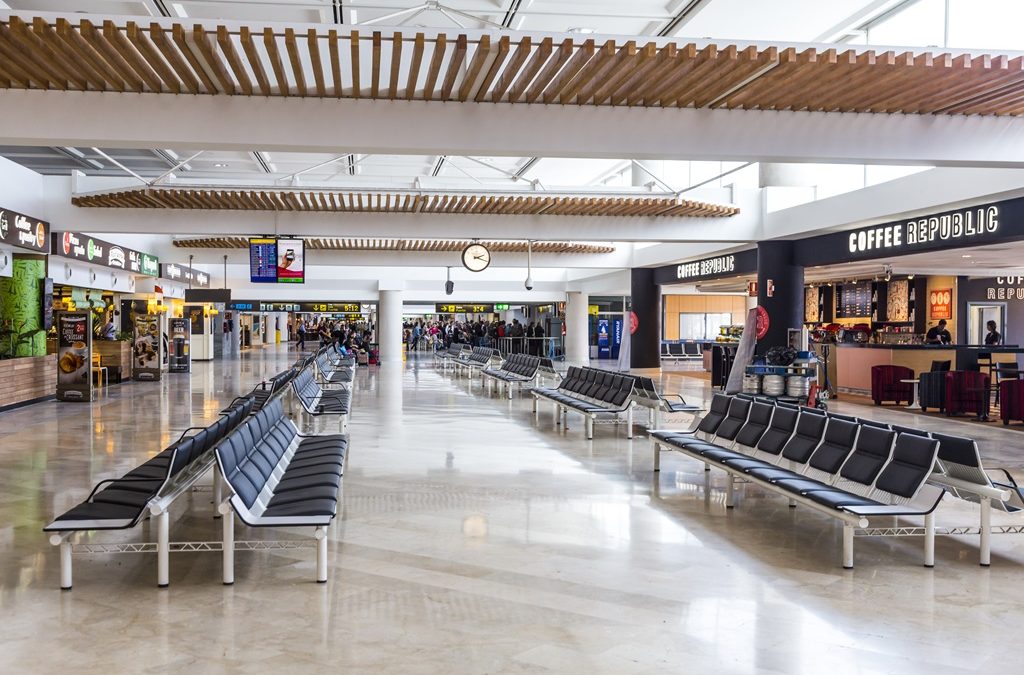 As Spain continues its de-escalation working through the phases after closing the borders because of Coronavirus, it plans to open some entry points to the country for international visitors. Originally working with just a few airports opening it has now raised the figure to 13 airports which will include Lanzarote and Fuerteventura which was announced over the weekend. The airports that will re reopen are Seville, Menorca, Ibiza, Lanzarote, Fuerteventura, Tenerife South, Alicante and Valencia. These are in addition to those previously announced which were Barcelona, Gran Canaria, Madrid, Málaga and Mallorca. Obviously measures will be taken to guarantee that in the process of the de-escalation in Spain is not jeopardized with the risks of importing cases. All points of entry have the capacity to attend international Public Health Emergencies.