State of Alarm in La Graciosa 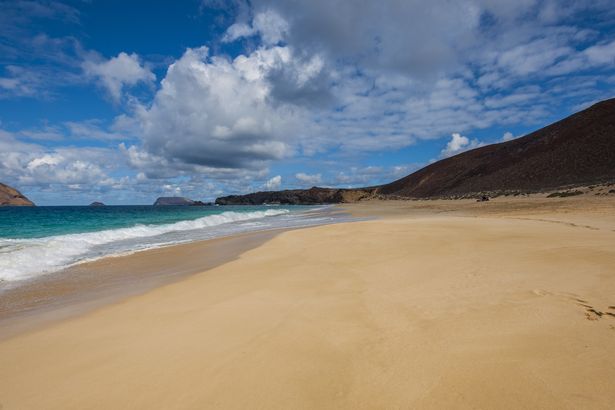 The canary archipelago have 3 islands where there have been no registered cases of the Corona Virus for weeks. Is it possible that they are closer to getting back to life as normal?.La Graciosa, El Hierro and La Gomera are the least populated and the oldest islands in the Canaries. All three have the most favorable data where the virus is concerned. Since 15th March the inhabitants have been under the same lock down as the rest of Spain confined to their homes and only allowed out to visit the supermarket and chemist despite the fact that there has never been a case between them. For the island of Graciosa which is to the north of Lanzarote, only has a ferry which connects the island to the rest of the world. La Graciosa does not have its own local government and depends for all purposes on the council of Teguise and Lanzarote. The island does have a councilor in charge of its affairs who has testified that, despite the situation surrounding them in the outside world the locals have followed the rules of isolation and have remained in their homes. Volunteers shop for the elderly so that they do not have to go out on the street. the ferry is still in operation that can take people to Lanzarote but it is under strict control by the police. Only people who have medical appointments or work in core positions are allowed to make the journey. La Graciosa’s health network is small and has just two doctors, two nurses, an ambulance and a chemist, who are assisted by a local police officer. From time to time, there is help from police stationed from Lanzarote. There has been discussion that these islands maybe the first to be released from the state of alarm.