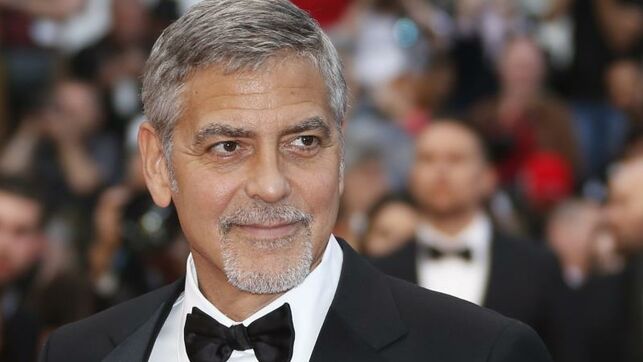 George Clooney is in the Canary Islands! He has been seen out and about in Tenerife in different locations. He is directing and starring in a new film for Netflix based on Good Morning, Midnight a novel by Lily Brooks – Dalton. It’s a story about a scientist in the Arctic who is in pursuit of a spaceship trying to return to Earth. One of the places he has visited in relation to the film is the Izaña observatory. He arrived in a private jet with a team of 12 who have highlighted the observatory and the National park of Teide as possible locations. If he decides to use the islands  locations in the film then shooting will take place in October this year. There are a number of tax benefits when filming in the Canaries so lets hope this encourages him adding to a number of films that have featured the islands, most recently the new Marvel film which used Fuerteventura and Lanzarote as a backdrop.