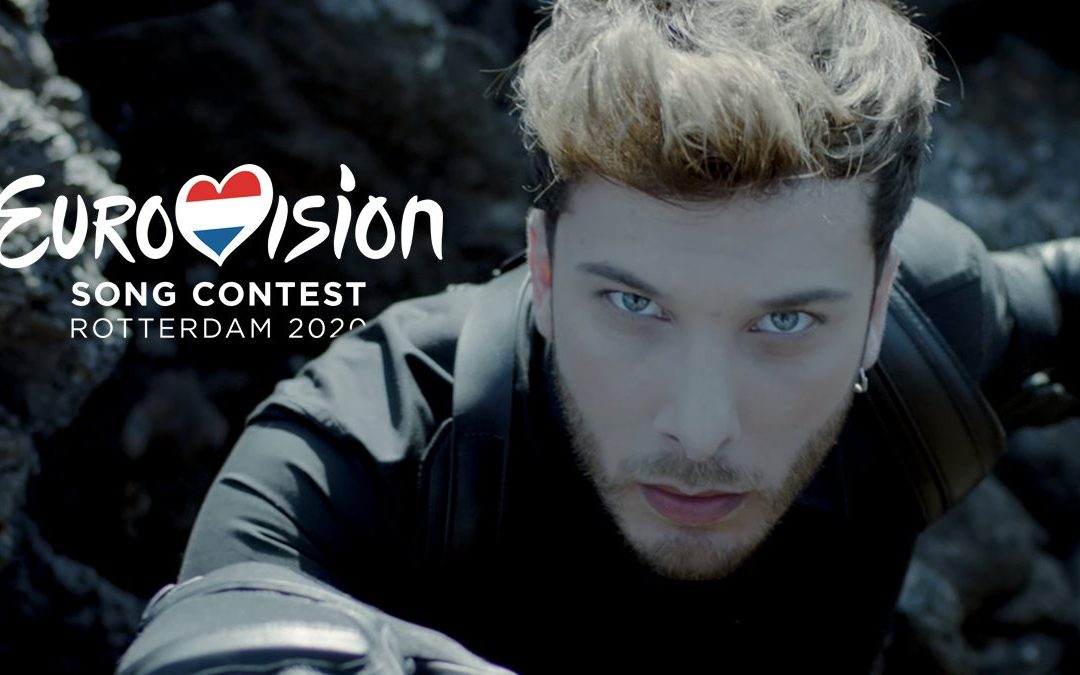 The dramatic landscapes of Lanzarote are certainly earning their keep this year with shooting of the new Marvel and February’s Vogue cover. News has just been released that the island will also feature in Spain’s entry for the Eurovision 2020. A video clip of Blas Cantó’s song has been shot between Lanzarote and Tenerife using a Canarian team of 70 people. The song is called  ‘Universo’ and performed by the artist and will be seen around the world by Eurovision enthusiasts. Directed by Cristian Velasco the production begins in a dark and cold environment, where fog envelops the singer. The interpretation of the film is Blas Canto making his way through an inhospitable and bleak landscape and gradually overcoming his fears. This background gives the impression of the Moon and we can see the singer freeing himself from his past to find the light and eventual happiness. The song itself  has an electronic pop theme, in which Blas Canto delves into his emotions and tells his own story through a letter that he himself has composed alongside Dan Hammond, Dangelo Ortega, Maciej Mikolaj Trybulec and Ashley Hicklin.Hammond and Mikolaj Trybulec  are also the producers of the song. Although the Eurovision Festival will have two semifinals, Blas Cantó will sing directly in the final, which will be held on May 16 in Rotterdam (Netherlands) competing against 26 countries.