Lanzarote Terminal 2 gets a refurb 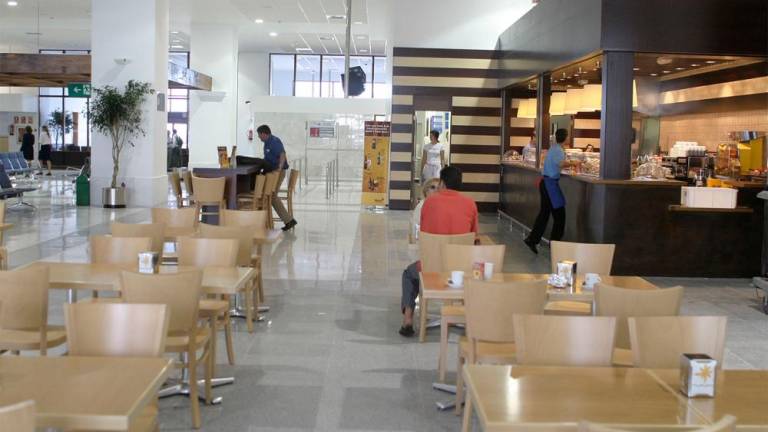 If you are arriving from an international airport outside of the Canary islands you are probably not familiar or even know that Cesar Manrique Airport has 2 terminals. if you have been travelling here for over 20 years you may be aware that the old terminal was converted and is now known as terminal 2 which concentrates on inter island flights. The old terminal was originally designed by Cesar Manrique and when converted a mural by the artist was incorporated into the design. This terminal has been operating successfully for quite a few years now and this week work will start to improve the facade. The works will consist mainly in the redistribution of the areas inside the terminal, so that part of the billing hall is passed to the boarding area, creating more space and better natural lighting will also be installed. There are also plans to remodel the north façade of the main international terminal (T1). Five proposals have been put forward with the work expected to be completed by the second part of 2020.