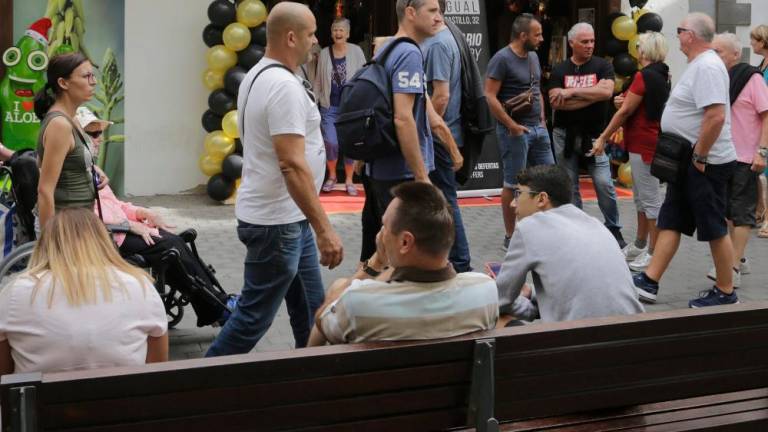 There are more residents in Lanzarote reaching an all time high at the close of 2019. The latest Census has counted just over 161,100 residents. Arrecife the capital is leading with an estimate to reach  65,500 inhabitants and Teguise continues to rank second  with just over 23,000 residents which is about 400 more than at the beginning of last year. San Bartolomé began 2020 with just under 21,700 which is three hundred more than last year; Tías is in fourth place with a population of 21,000 and Yaiza which includes Playa Blanca exceeds 18,000 residents. The Census revealed that more men than women are registered in the seven counties. The island now has a male population just over 81,600 and a female population of 79,500.