October decrease in arrivals in Canaries 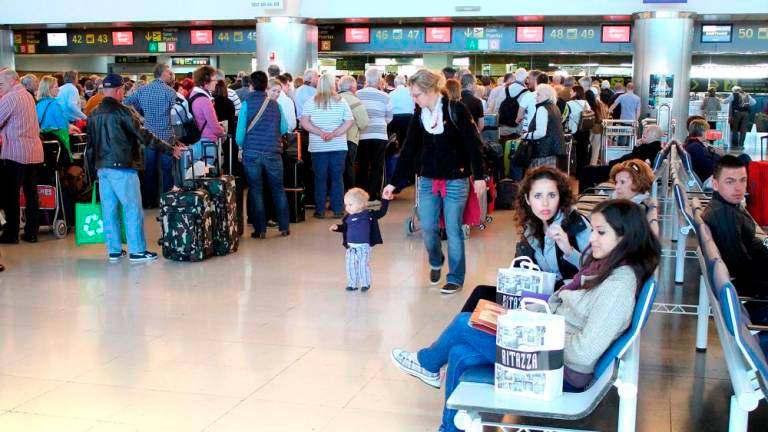 The arrival of foreign tourists to the Canary Islands decreased by 9.1 percent in October, the first full month after the bankruptcy of Thomas Cook.  In turn, tourism expenditure generated by foreign travelers on the islands by almost 93 million euros. During the past ten months of this year, the Canary Islands have lost 538,375 foreign tourists, bringing their figures to 4.8% below 2018. For the rest of Spain the same first 10 months has remained on the rise  with a 2.9% increase compared to the same period of 2018.These figures have been prepared and published the National Institute of Statistics (INE). As well as the collapse of Thomas Cook there are other factors which have not helped with uncertanty over Europe and UK and lower exchange rates.