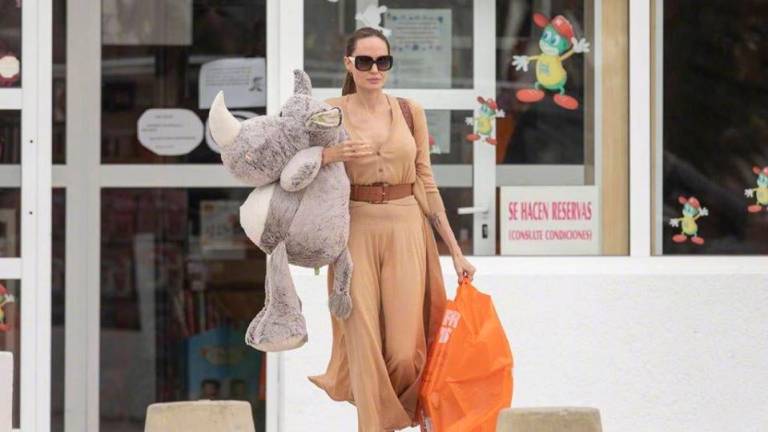 Fuerteventura has its 5th Hollywood shoot taking place at the moment which is why Angelina Jolie can be seen strolling around the streets in on the island. The island seems to be very popular with film makers with movies such as Exodus’ (2013), ‘Aliados’ (2016), ‘Han Solo’ (2017) and ‘Wonder Woman 1984’ (2018) all featuring a part of Fuerteventura. The latest film Guardians of the Galaxy will premiere hit  on November 6, 2020. The film crew are staying in two hotels in the popular resort of  El Castillo just south of the airport whilst filming takes place which is estimated to take two weeks. This is set to be a very big movie with a huge estimated cost