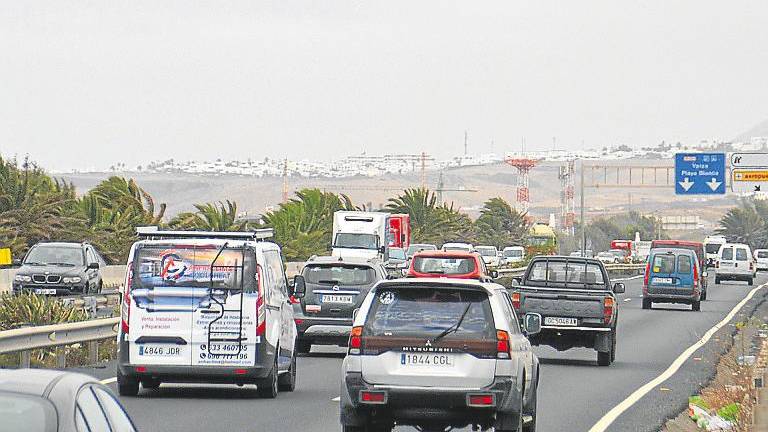 There are more cars than ever in Lanzarote. This summer has exceeded previous years not surprisingly with the amount of vehicles on the road reaching 130,000 units which is in line with the growth trend of recent years. Last August began with 130,440 vehicles officially recognized among the seven municipalities not including mopeds which is based on estimates released by the the council data Center. That is, about 2,000 units more than in the central dates of the summer of last year. Arrecife remains the largest focus of automobile concentration on the island, with a record consisting of 46,445 vehicles with the county of  Tias in second place registering 22,608 vehicles. The car census in Teguise registered 19,669 units.