First of the Ryainair strikes 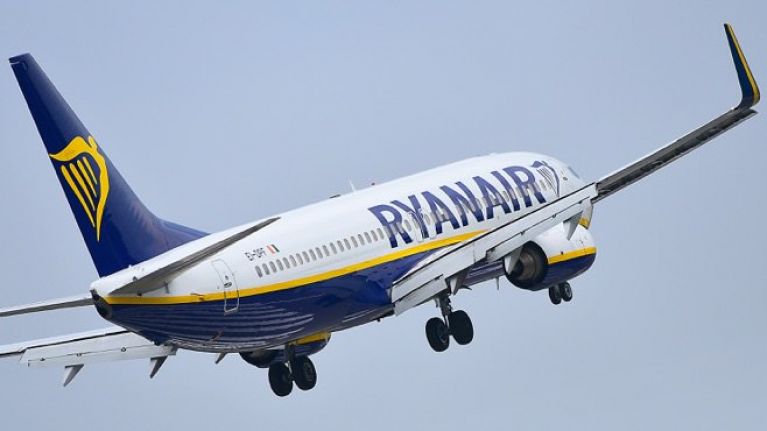 Last Sunday Ryanair strikes affecting the airports on all of the Canary islands. Coupled with French air traffic controllers experiencing problems with their computers there were also general delays adding to the problem. Tenerife South airport was the most affected by the delays. Four flights departed late from Tenerife, two from Lanzarote and three from Gran Canaria. Passengers for Ryanair did not recieve any information regarding any delays as no crew were working in any of the airports. The strikes are taking place because of the threatened closure of 4 bases and 512 redundancies. 348 of these redundancies will be in the Canaries