Disney to film again in Lanzarote 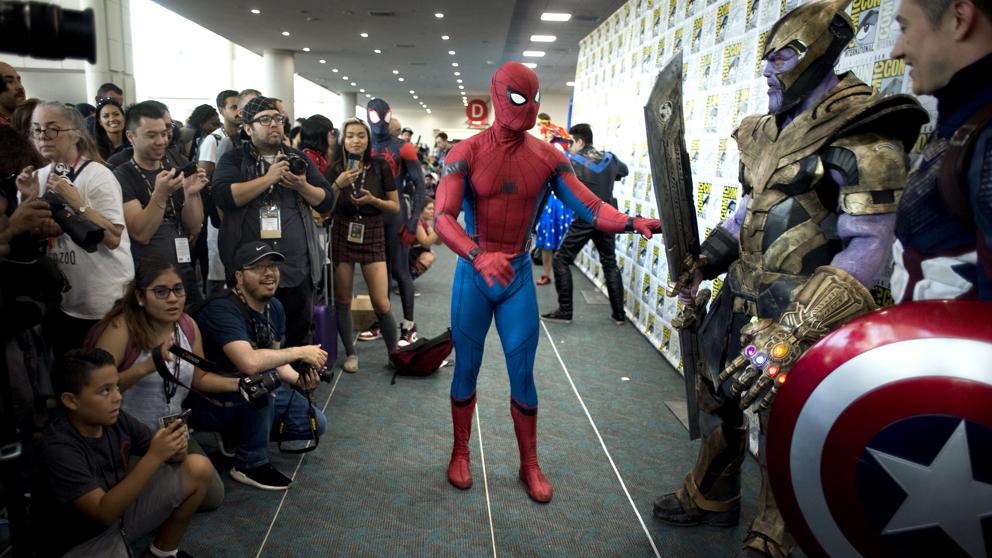 Adding to the list of the many films that have been shot in Lanzarote,  Disney will start filming in the next months one of their  new Marvel universe movies which will be the largest film production filmed in Europe during 2019. The announcement was  made after meeting in Las Palmas de Gran Canaria with two representatives of the American company, Kevin de la Noy, producer of the successes ¨Dark Knight¨ and ¨Impossible Mission¨, and Karl McMilan.The Disney delegation did not want to reveal any detail about the film, although the Canary Islands government has confirmed that it will be filmed from October in Fuerteventura, Lanzarote and Tenerife, which will feature “superstars”, and that their figures will exceed of any of the film productions shot to date on the islands. This will be the second filming for Disney  in just three years in the Canary Islands.  Han Solo has already been filmed in 2017 and also the second part of the complementary trilogy of the new Star Wars saga.