San Gines in Arrecife comes to an end 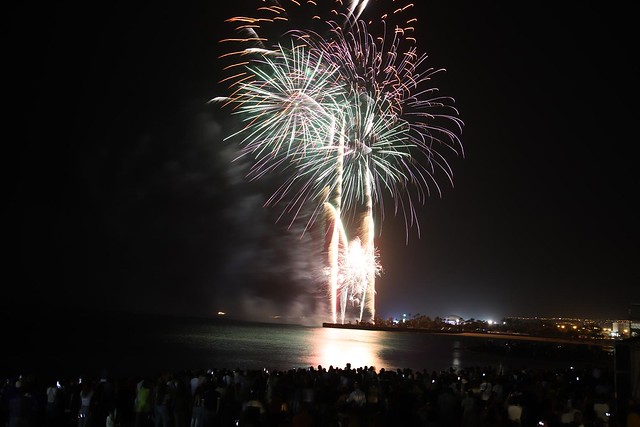 Sunday night the festivities of San Ginés 2019 came to an end. It has been 11 days of activities, concerts, sports events and more. A concert was held on the beach of El Reducto which brought thousands of people from all over the island performed by a poular spanish group Morat to celebrate the close of the festivities for 2019. There was also another concert being held in the marque next to the fairground. At 11 o clock everything was drawn to a close by a spectacular firework display. This year the local council of Arrecife have made a effort to include a greater diversity to suite the tastes for all the locals around the island. This does not mark the end of the summer fiestas as villages will be continuing with their own celebrations up until the end of September