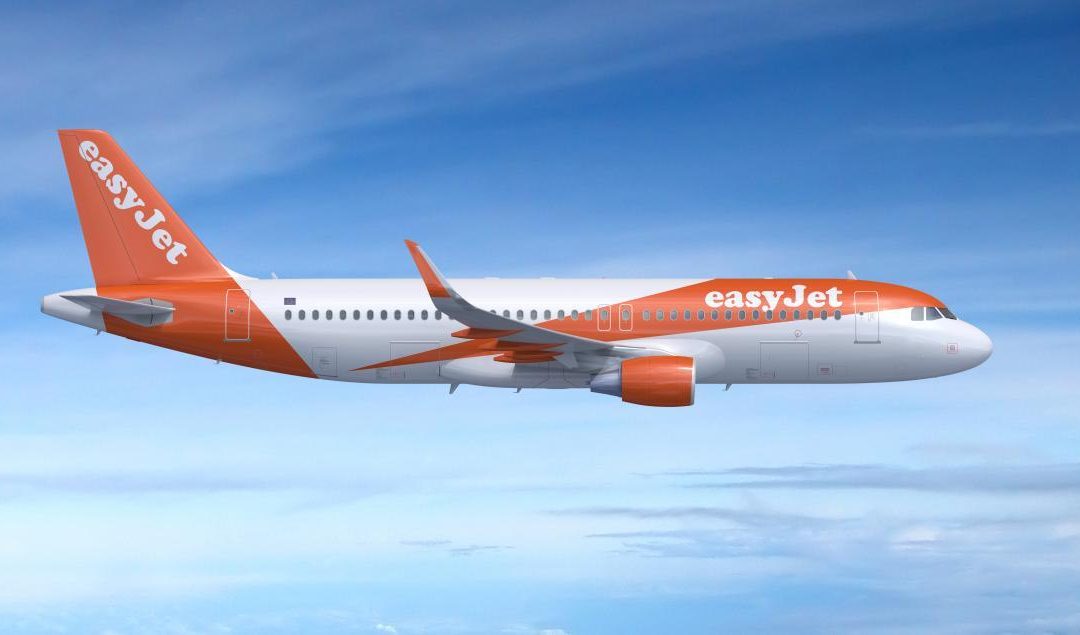 On Friday The jury of the Lanzarote Island and Distinguished Tourism Awards  unanimously agreed to grant the 2019 Island of Lanzarote Award to the easyJet airline. In a different category for companies an award was also given to Club La Santa which is the sports complex in the west of the island.

In the jury was made up from representatives of public and private entities that make up the Lanzarote Foreign Promotion Society (SPEL). It was unanimous that easyJet deserved the highest distinction and recognition due to its commitment to the Lanzarote as a destination. In recent years the company has become a very important tourist agent for the island with the opening of new routes during periods of uncertainty in the sector.