British tourists still dominate island occupation between January and May 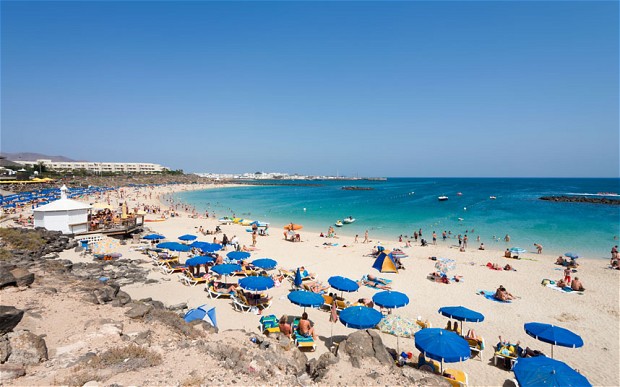 Between January and May almost 598,000 British tourists passed through the island, according to official sources. A total of more than 46.1% of  visitors were from the UK in the first 5 months of this year which is a larger percentage compared to 2018. This is good news for the economy as there have been fears over the uncertainty of Brexit. Considering the German economy in Europe is booming the amount of tourists arriving from Germany has stagnated assing a totl of 15.1% in the first 5 months

The Irish were in 3rd place with over 9.1% and the Spanish in fourth place with8.2%.

The remaining 21.5% were visitors from other areas