Lanzarote has the Biggest Tourist Increase in the Canaries 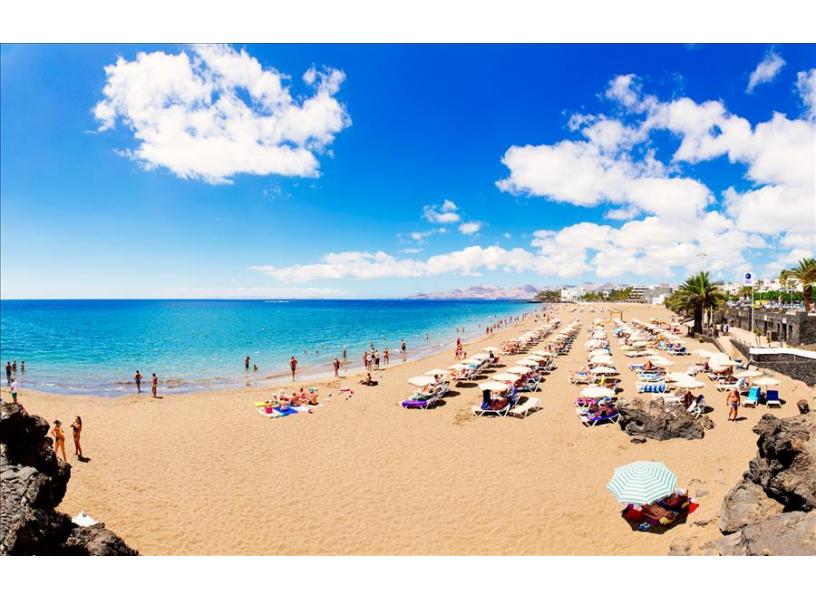 Lanzarote is in lead when it comes to the growth in tourism in the Canary Islands. The island has seen an increase this year in the first four months of 4.2%, according to data from the Canary Islands Statistics Institute (ISTAC). Along with Tenerife, these are the only 2 islands in the Archipelago to record a rise of tourists between January and April. The increase is made up of German and UK visitors with the Germans leading by 9.6% and the British increasing by  5.3%.

As for the type of accommodation chosen during their stay on the island, 71.8% of tourists who visited Lanzarote during the first four months of the year chose to stay in a hotel and 10.2% on a rental basis. 58.5% hired tourist package at origin to enjoy their holidays on the island.