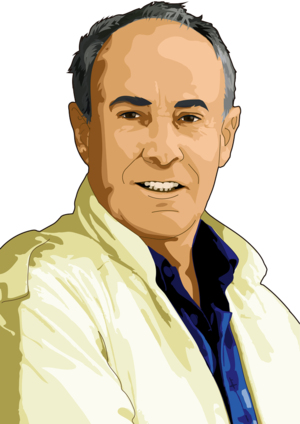 Wednesday 24th April would have been Lanzarote’s own Cesar Manrique’s 100th birthday.

Celebrations were held at the Jameos del Agua auditorium during the day and then that same evening, El Reducto beach in Arrecife there was the first of 24 shows called “Stage Manrique” in which around 300 artists will take part over 11 days.

One of the highlights of the show is “The Illusion of César,” and it is produced by the same company that created the acclaimed show Angaro. The show finale will be held on the 5th May.