Another New Bodega, This time in Femes! 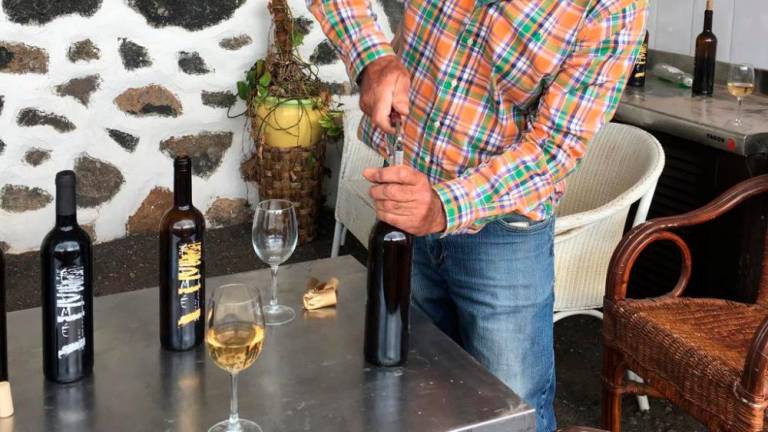 Another bodega on its way but this time not situated in the wine region of La Geria but close by in the mountains close to the village of Femes. This is a sector on the island of Lanzarote that continues to grow. Femes which is in the county of Yaiza is recognised more as a cheese as it has a strong livestock and agricultural tradition but for the first time it intends to launch a winery in the southern core. The prodject has been instigated by local businessman Domingo Cabrera, under the name of Bodegas Tierra Virgen. The expectation is to break into the market with a circulation of a vintage close to 40,000 bottles.