The Last Blacksmith in Lanzarote 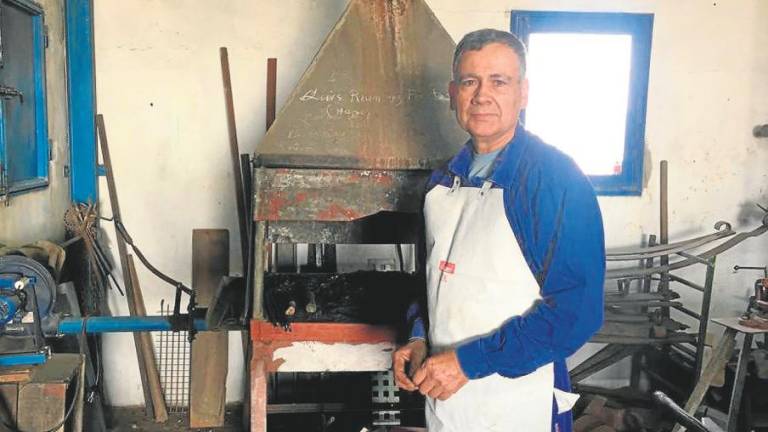 Jose Cañada is the last blacksmith on the island learning the trade from his father and its surprising still taking orders from the locals as in most areas this is a dying trade. His orders are from locals ordering their tools for agricultural use. He says that his continued success is due to the fact that farmers will always need a smithy to make the tools that cant be found in hardware stores and thats why he has lasted over 50 years in a trade which is made to order.

Hot-set steel saplings and rakes, plows and components such as harnesses for animals which you may think are already in disuse, are infact still in demanded.

These orders are specifically made in the forge and the workshop has had its doors open for nearly half a century.