More Motor Vehicles on the Island 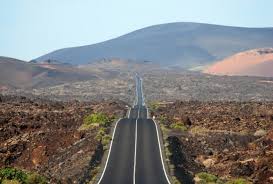 On the last official count which was at the end of 2018, there were more than 129,200 vehicles on the island. Arrecife is the municipality with the highest concentration of vehicles, with a notable difference. Breakdown by municipalities shows that the growth is constant all over the island of just over 45,300 officially registered.

Tías is listed second reference with about 22,800 units, then Teguise with 20,100 units leaving San Bartolomé in intermediate position with 19,100 vehicles. Yaiza, meanwhile, ended last year with a fleet of more than 11,800 cars and Haría at the bottom with an official automobile record of almost 4,500 vehicles.