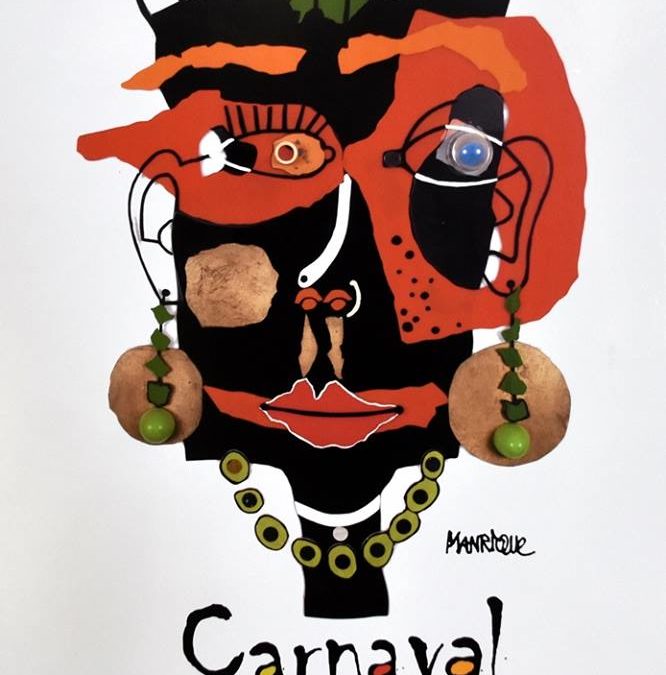 Its here! One of the biggest fiestas in Lanzarote of the year is Carnival. Starting in Arrecife capital from the 22nd February to the 9th of March and celebrated in villages and resorts all over the island for the weeks leading up to Easter.

This year the theme for Arrecife Carnival will be dedicated to the creative universe of César Manrique to celebrate the first centenary of his birth.

As a further tribute the council have agreed to designate some of the works of César related to the Carnival so that they can be used for advertising posters and general displays around the festivities. There is normally a competition to create the Carnival poster which this year will not take place.

The first phase of the traditional contests will include of adult murgas for the first week and the procession and Burial of the Sardine will take place on March 6th. The Carnival will travel around the island in the beginning of March to San Bartolomé, Playa Honda, Tías and Puerto del Carmen leaving for the rest of March for Teguise, La Graciosa, Tinajo, Haría and Yaiza.

This week also marks the 26th anniversary of the artist’s loss. He died on September 25, 1992, in Tahíche. The staff of the Centers will make a tribute in the cemetery of Haría.