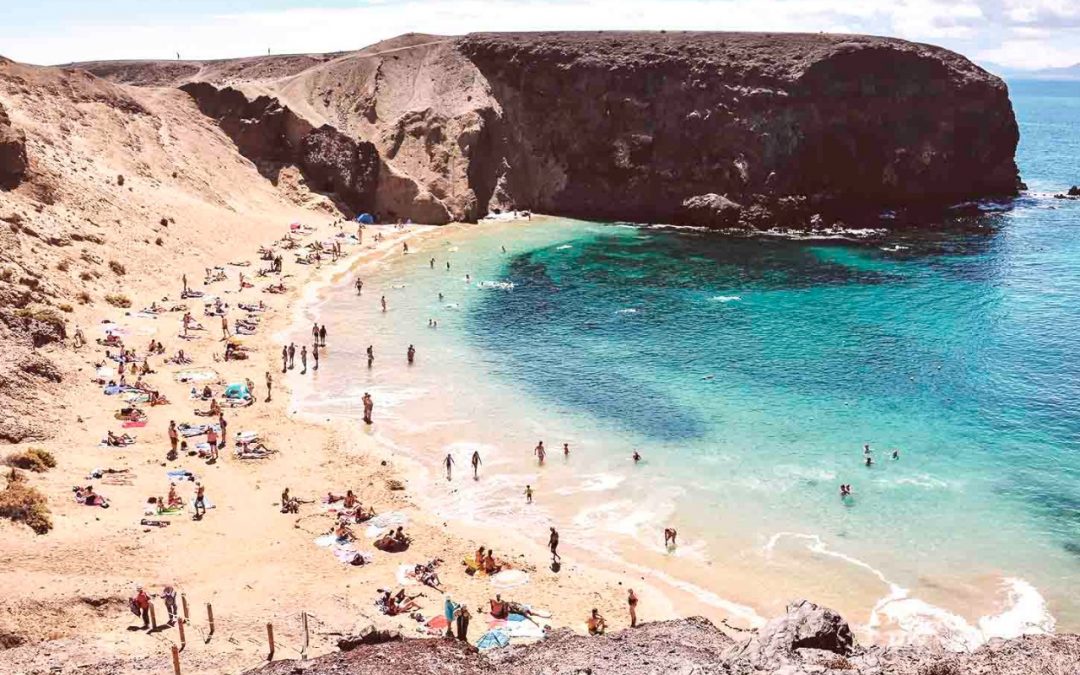 Last month, the Canary Islands experienced its third warmest July since 1961, with an average temperature of 23.7 degrees and a positive anomaly of 1.6 degrees, which corresponds to a “very hot” summary, according to the climatological advance of the State Meteorological Agency (Aemet).As for Lanzarote, according to the Councils Data Center, the island registered an average temperature of 26.1 degrees Celsius this year, compared to 24.8 last year.Thermally, July was characterized by two warm episodes that gave rise to heat waves and that occupied most of the month, except the first days, from 1st to the 5th, and a small period between days 15th to the 18th.The rises affected both the maximum and the minimum temperatures. Lanzarote Data Center also recorded that there was no rainfall on the island.