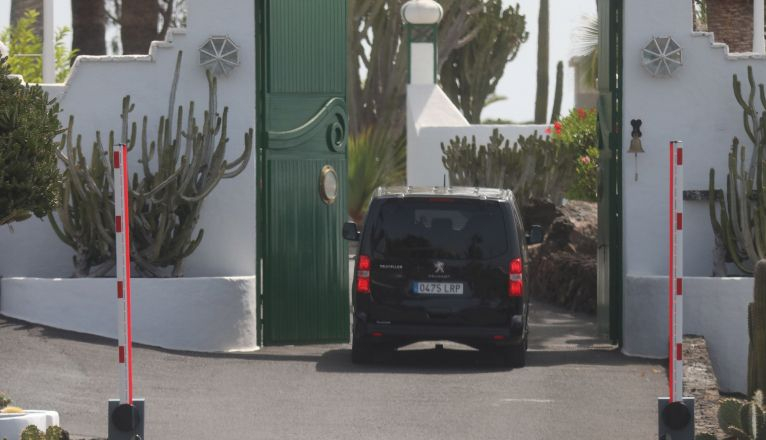 The President of Spain Pedro Sánchez arrived in Lanzarote on Wednesday to start his summer holidays. Whilst visiting the island he also has plans to take advantage of his stay in the Canary Islands to travel to La Palma, to see how the reconstruction after the damage from the volcano erupting is progressing. As in previous years, Pedro Sánchez and his family will stay in Costa Teguise, at the La Mareta residence, built in the seventies for Hussein de Jornania. He later gave it to King Juan Carlos I and currently belongs to the National Heritage. During his holiday, the President of the Government plans to hold his traditional meeting with the authorities of the Canary Islands and Lanzarote Council.At the moment, it is not known until what date Pedro Sánchez will remain in Costa Teguise. The Spanish Government resumes on August 23, when the first Council of Ministers will be held in Madrid after the summer break.