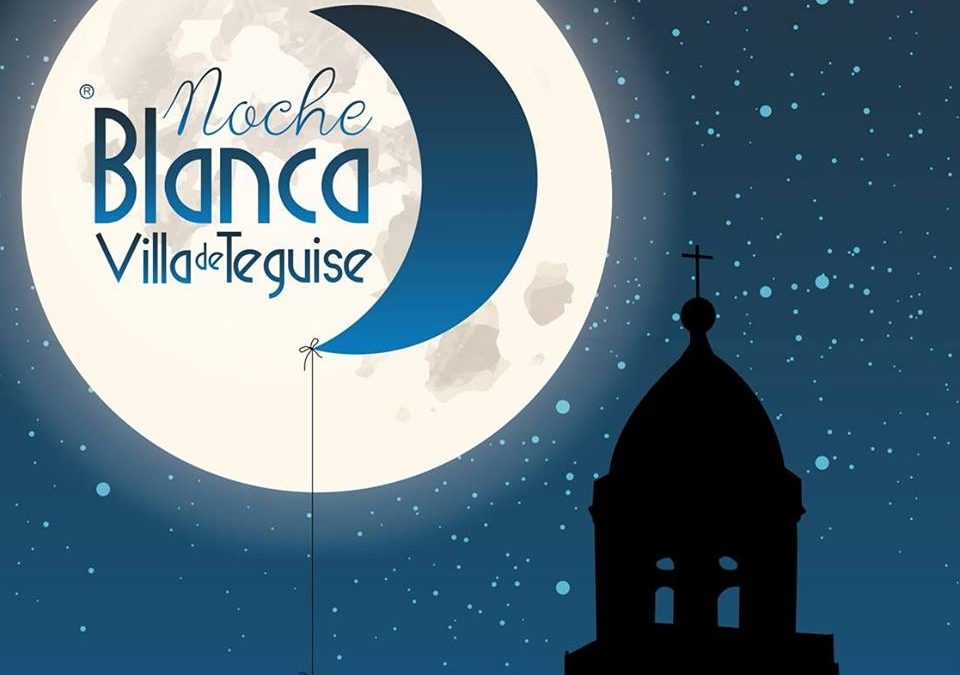 Noche Blanca is set to return to the old capital and village of Teguise on the 22nd July 2022.
Noche Blanca means “White Night” and may similar events are held across Europe. Most people think the white refers to clothing but in fact it refers to the long summer light nights or “white” nights.
Here in Lanzarote, Noche Blanca is like one, big, summer party that starts around sunset and goes on into the early hours. It is a open air cultural event with gastronomy and live music. This year, the organisers, Teguise Council , have promised lots of surprises.