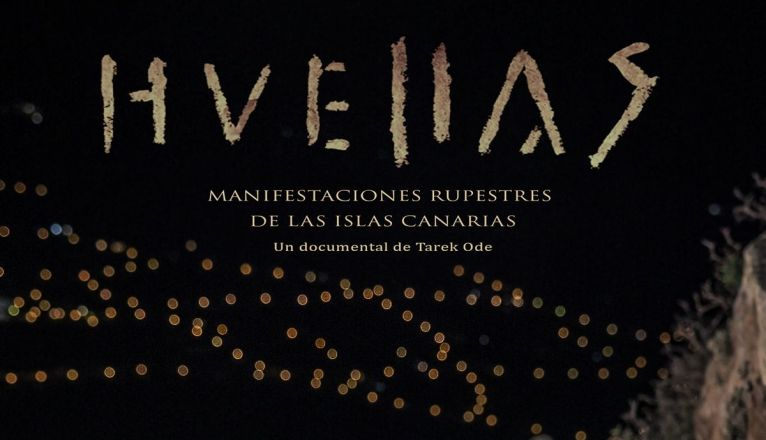 A documentary film by the Canarian film maker Tarek Ode will be shown in the auditorium of the cultural center Jameos del Agua on Saturday 11th June at 21.00hrs. The film concentrates on the artistic interpretation of the islands rock formations. The film which is called Huellas which means footprints is a trip along different archaeological sites of the Canary archipelago and the Sahara. The intention is to bring the general public closer to a unique reality in the world. It uncovers new findings, such as the Tiznada Cave in La Palma, the most recent Libyan-Berber inscriptions that appeared in Tenerife and the map of the island of La Palma made by the Benahoarites, among others. The projection of “Huellas”, in the Jameos del Agua Auditorium, is an initiative of the General Directorate of Cultural Heritage of the Government of the Canary Islands, the Cabildo de Lanzarote and the Tourist Centers.