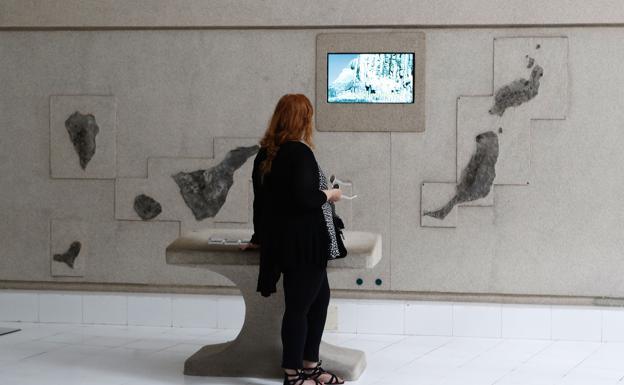 The new interactive museum of the House of the Volcanoes at the attraction Jameos del Agua will be delayed until 2023 . The museum has formed part of Jameos del agua for many years but has remained closed top the public for a revamp costing 2 million euros since the pandemic. Due to the funds for completion not being finalised the opening will happen a lot later than expected. The new version of the Casa de Los Volcanes will have several thematic areas, highlighting the geological formation process of the Corona volcanic tube and the transformation of Jameos del Agua carried out in by César Manrique. There will be an area focused on the contents of Geopark Lanzarote and a third new area for the mission of the European Space Agency and information of the practical exercises carried out in Lanzarote as a testing ground to develop technologies for future missions.The equipment will allow visitors to access the instruments of the Lanzarote Geodynamics Laboratory, as well as the old Hall of Mirrors which formed part of the old museum. There will also be new informative projections on LED and touch screens and audiovisual panels.