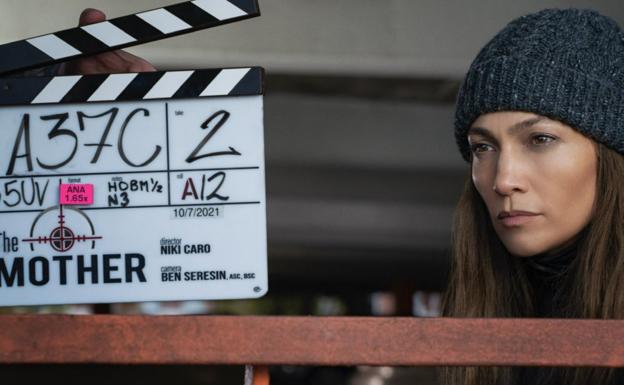 Jennifer Lopez has returned to our neighbouring island of Gran Canaria to re-join the film crew to resume shooting for the Netflix production, “The Mother”, in which J-lo is starring and co-producing.
The singer and actress arrived by private jet to Las Palmas airport a couple of days ago..
The Mother is an upcoming American action film directed by Niki Caro, written by Misha Green, Andrea Berloff and Peter Craig and features an ensemble cast that includes Jennifer Lopez, Joseph Fiennes, Omari Hardwick, and Gael García Bernal. The Mother is an action thriller where an assassin (Jennifer Lopez) comes out of hiding to protect the daughter she gave up years before.
The film is scheduled to be released in 2022 by Netflix.