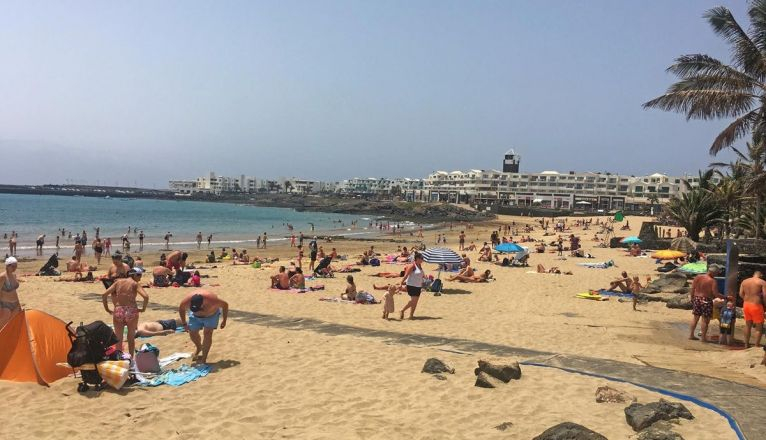 It looks like tourism is slowly starting to get back on track in Lanzarote but its not surprising that the latest figures are showing a drop50.3% in the Canary Islands compared to 2019.A study by Exceltur tourism shows the decline and attributes the decline to the lack of demand in the first five months of the year and the impact of omicron from mid-November. The Canary Islands closed the year with notable falls in tourist income. At present all the tourist resorts of Lanzarote are still far from recovering the pre-pandemic income figures. Teguise has been the most affected, with a 66.3% difference in income in 2021 compared to 2019 and 20% less in occupied places. It is followed by Tías (Puerto del Carmen) with a 61% drop in income and 12% less in occupied places.
Yaiza (Playa Blanca) performed better, with a 52% drop in revenue equivalent to 14% fewer places.