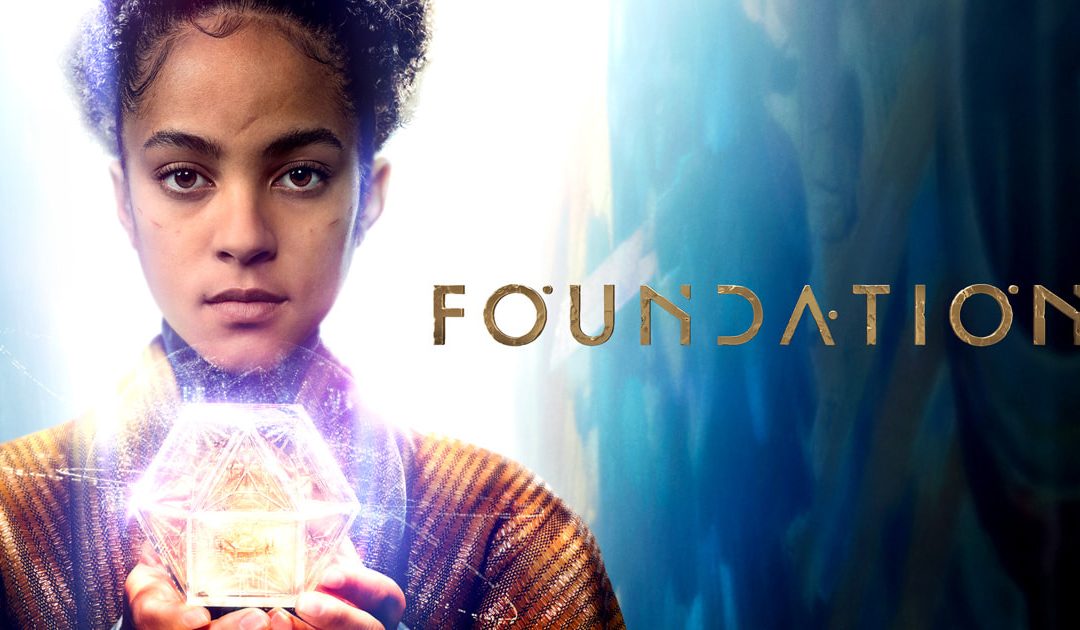 The Apple TV science fiction series “Foundation” has begun filming in Lanzarote this week. It will be the second series and the chosen location is around the Mirador del Rio. The series filmed it’s first series also other in the Canary islands, predominately Tuineje in Fuerteventura as well other locations such as Ireland, Iceland and Malta.

“Foundation” is a futuristic adaptation of the famous novels by Issac Asimov and tells the story of a group of exiles from the galactic empire that found a new civilisation according to the prediction of a doctor that the current way of life will eventfully disappear. They need to challenge and confront him to save the Empire.