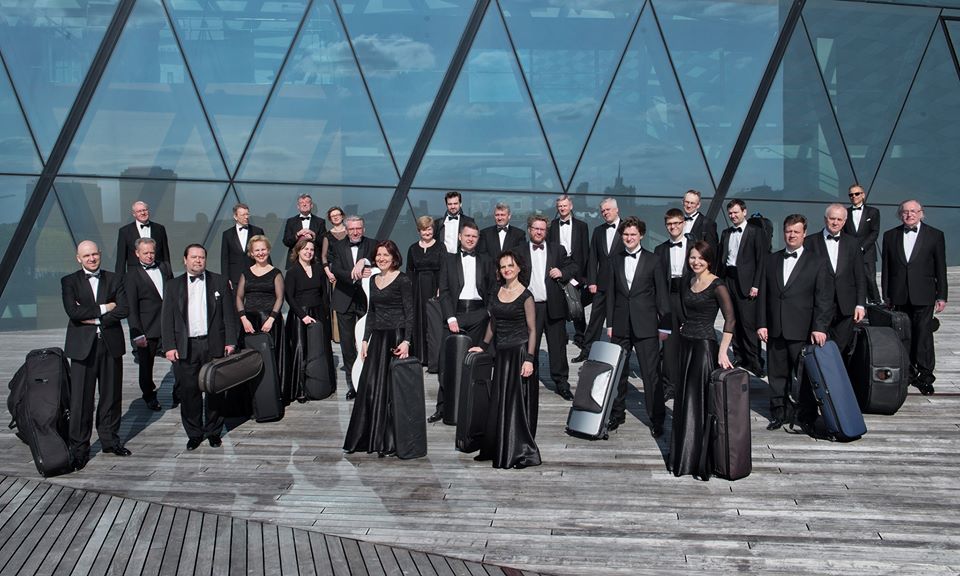 A celebrated cultural treasure of Lithuania, the Lithuanian Chamber Orchestra is widely recognised as one of the world’s finest chamber orchestras. Based on a group of enthusiastic young musicians, LCO was created in 1960 by distinguished conductor Saulius Sondeckis, who remained at the helm until 2004. A new chapter in LCO’s history began in 2008 with the arrival of Sergej Krylov as their new Artistic Director and Chief Conductor. His dedication to the highest professional standard and finesse of music making, as well as a constant widening of the repertoire, opened new exciting horizons in the Orchestra’s development resulting in more than 200 highly acclaimed joint performances across the world.

The LOC is coming to Lanzarote on the 21st January 2022 as part of the 38th Festival Internacional de Musica de Canarias. For more information and tickets please click here