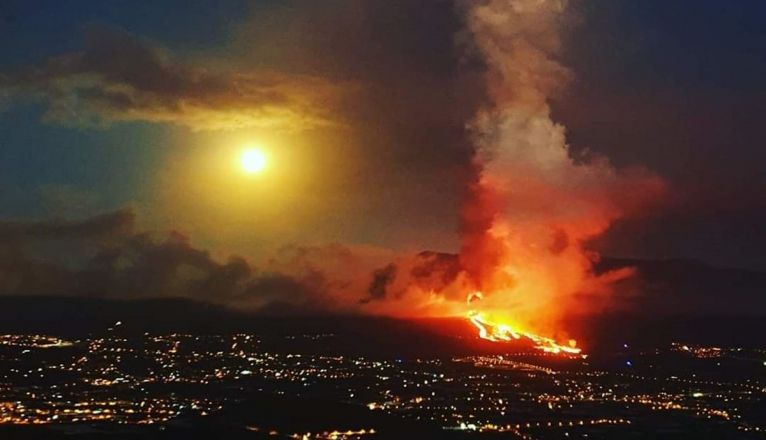 After a few weeks of seismic events, finally on Sunday 19th September at around 15.00 the Cumbre Vieja Volcano on the island of La Palma erupted.
So far, officials have said that around 100 houses have been destroyed but fortunately there has been no fatalities. Four villages have been evacuated including approximately 5500 residents and around 500 tourists. People being put up either by family and friends or otherwise temporary shelters have also been put up on a football ground nearby.
This volcano has erupted twice this century, once in 1945 and then again in 1971. In 1971 the eruption lasted 24 days. The affected area covers the southern two thirds of the island.
The Spanish Prime Minister changed his agenda and flew to La Palma on Sunday.
The island is still open and flights are still arriving as many parts of the island are not directly affected. There has been a 2km exclusion zone set and seven roads have been cut off in the affected areas.
La Palma is the Canary Island that is furthest away from Lanzarote – approximately 400km away.
Experts say the eruption could last various weeks or even months.