A Silver Medal for Lanzarote Gymnast 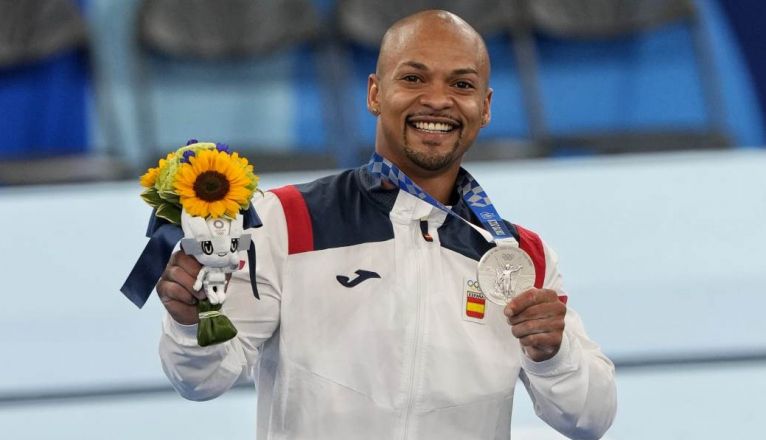 Lanzarote has been celebrating the achievement of Ray Zapata at the Tokyo Olympic Games this week. The talented Gymnastic from Lanzarote got a Silver medal in the Men’s Floor category which was Spain’s sixth medal.

Zapata achieved a total of 14,933 points and the same score as the Israeli Arten Dolgoypat but he was said to have performed an exercise of greater difficulty (6.6 versus 6.5) and this is what decided the Olympic gold.

Ray Zapata was born in the Dominican Republic but has been brought up in Lanzarote and recently become a father which gave him that extra drive to make it onto the Olympic podium. Well done Ray!