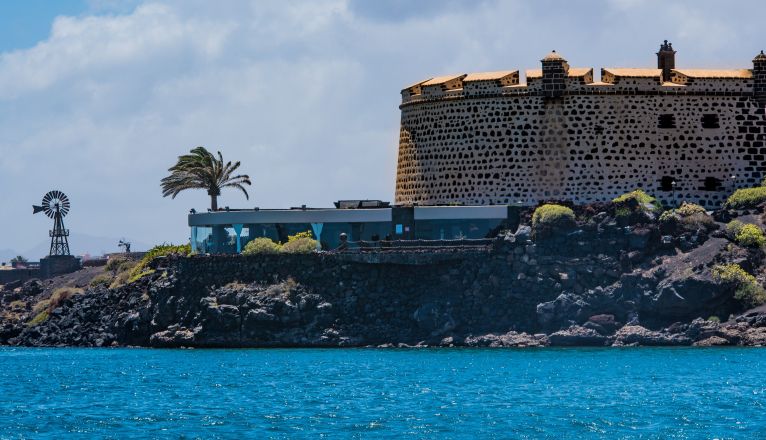 The Castillo de San José restaurant has been included among the recommendations of the Repsol Guide for the first time in its history.

In a statement, they explain that “the prestigious brand has considered the gastronomic, aesthetic and artistic proposal of the space transformed by César Manrique at the level of those who are today referents of gastronomy in our country highlighting, especially, a totally renewed gastronomic offer of proximity created under the advice of the Lanzarote chef Orlando Ortega, and a list of local wines and beers that has the intention of highlighting the emblematic products of Lanzarote “.

In addition, the Centers recall that this recognition is joined by the distinctions received last week by the restaurants of Jameos del Agua, the Casa Museo del Campesino and the Castillo de San José itself within the framework of the 10th edition