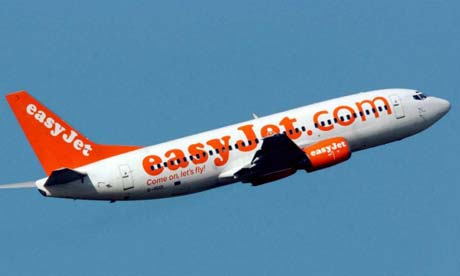 The airline EasyJet have increased their seats for Lanzarote this winter by 22,000. There has been a demand in travel within Europe as things start to pick up after the introduction of the Covid vacine. The connection with the most seats is with Milan with almost 14,000, followed by the route to London-Gatwick with more than 3,300. Berlin now has more than 2,500. In addition to these destinations, easyJet has added additional seats on other routes linking Lanzarote with other parts of the UK, flying to Bristol, as well as France with connections to Paris and Bordeaux; and with Switzerland joining the island with the city of Basel.The airline continues to boost its connections from Spain by adding “more than 76,000 additional seats for the winter season, 55,183 of them on routes at Canary Islands airports. Easyjet now distributes more than 72% of the seats added to the Canary islands  which include the airports of Lanzarote, Tenerife South, Gran Canaria and Fuerteventura. capacity has now been increased to the islands compared to 2019.